1964 Porsche Cabriolet This Porsche came to us needing a total body restoration.

This 1964 Porsche Cabriolet came to us needing a total body restoration. It had rust in the common places and had suffered from having the hood fly up over the windshield, resulting in a front crash. All of that was repaired and the body was sent back to the customer for final assembly. This customer has an extensive collection of vintage Porsches and is one of the many collectors we work with to maintain their collections.

The Porsche 356 is an automobile which was produced by German company Porsche from 1948 to 1965. It was the company’s first production automobile. Earlier cars designed by the company included the Volkswagen Beetle as well as Auto-Union and Cisitalia Grand Prix race cars. The 356 was a lightweight and nimble-handling rear-engine rear-wheel-drive 2-door sports car available in hardtop coupe and open configurations. Engineering innovations continued during the years of manufacture, contributing to its motorsports success and popularity. Production started in 1948 at Gmünd, Austria, where approximately 50 cars were built. In 1950 the factory relocated to Zuffenhausen, Germany, and general production of the 356 continued until April 1965, well after the replacement model 911 made its autumn 1963 debut. Of the 76,000 originally produced, approximately half survive. 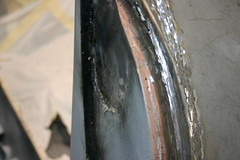 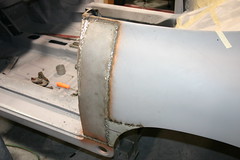 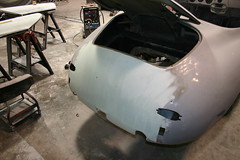 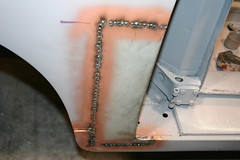 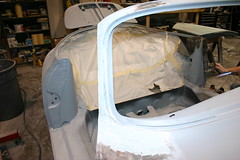 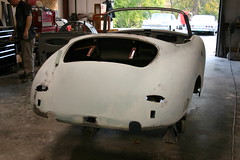 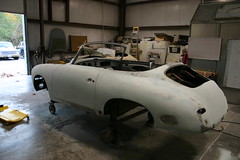 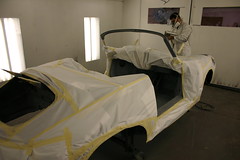 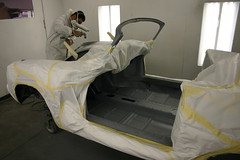 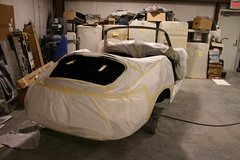 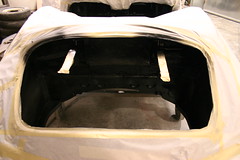 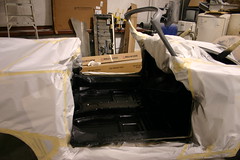 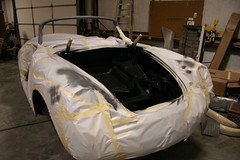 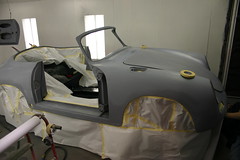 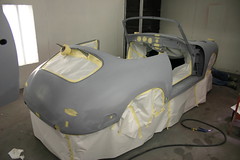 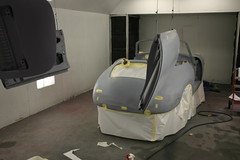 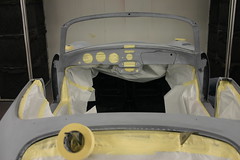 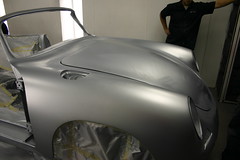 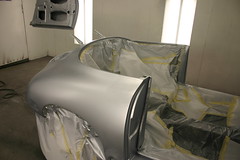 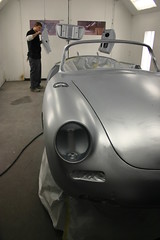 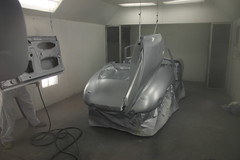 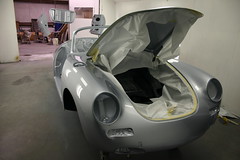 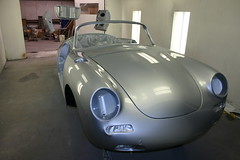 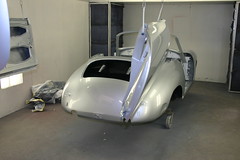