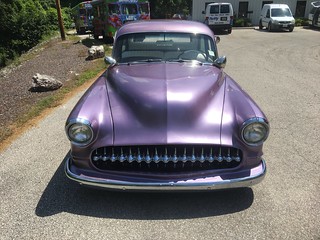 This 1952 Custom Chevy coupe is almost un-recognizable as a ’52 Chevy. When it came in it was already a finished custom that had been around for a few years. The original owner and builder sold it and the new owner brought it to us for some updates and changes to make it his own. We adjusted the hood , fenders, doors and trunk lid for better fitment. We replaced the tops of the fenders with 1956 Oldsmobile fender tops and headlight buckets. We then peaked the hood . We completed all of the sheet metal, bodywork and paint. Every thing was painted to match the purple color that it came in with.

The new owner choose to make changes that perfectly complemented the original build style and era of car And they look great!

In 1949, all the Chevrolets got the first new styling after the war. The Deluxe was the brand new upper-end model for Chevrolet. The cheapest Deluxe was the Deluxe Styleline 6-passenger sedan, costing $1,492. Brakes were 11-inch drums. It had full instrumentation. The front suspension had stabilizers.

Many things changed starting in 1950, starting with a luxuriously-appointed hardtop coupe, called the Bel Air. The new Bel Air including upgraded cord and leather-grain vinyl trim (available in a choice of several two-tone schemes), full carpeting and other appointments not available in even the Deluxe series, and a wide range of two-tone paint schemes. The 1950-1952 Bel Airs—during these early years, the Bel Air was officially part of the Deluxe range—shared only their front sheetmetal ahead of the A-pillar with the rest of the range. The windshield, doors, glass, and trunk were common with the Styleline convertible, but the roof, rear quarters and rear windows were unique.

The other change was the availability of Powerglide, a two-speed automatic transmission, exclusively in the Deluxe and Bel Air models. It was powered by a 235-cubic inch six-cylinder engine developing 105 horsepower and had a 3.55:1 rear differential; the engine went on to become the “Blue Flame six.” Models sold with the standard three-speed manual transmission got the usual 216.5-cubic inch engine, developing 92 horsepower.

Throughout the post-war years, many comfort, convenience and styling options were available, including tinted glass which was introduced in 1952, the final year for this style. Popular Mechanics rated fuel economy of 20mpg at 50mph.

After the end of the 1952 model year, the old nameplates—Special and Deluxe—were retired, and changed to 150 and 210, respectively, with trim similar to their respective former series. The Bel Air model became a full series, including two- and four-door sedans, station wagon and convertible; and represented the top-end model with features similar to the 1950-1952 models (luxury interior, full carpeting and other features). 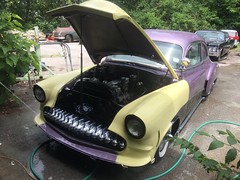 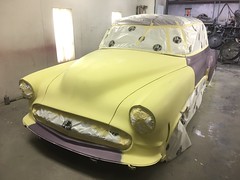 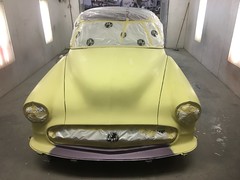 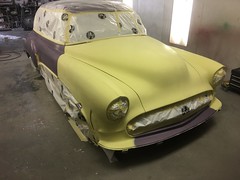 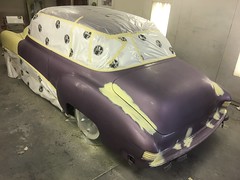 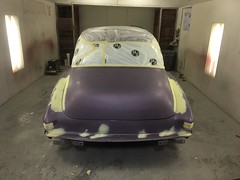 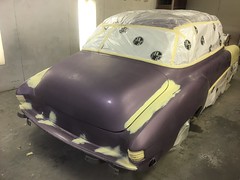 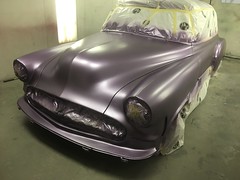 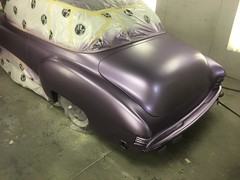 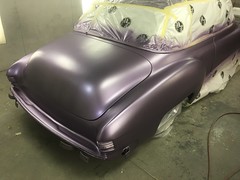 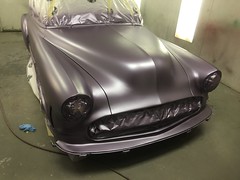 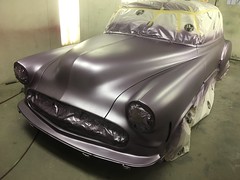 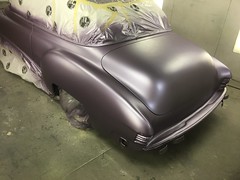 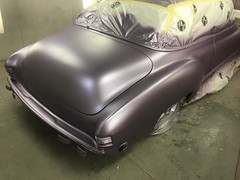 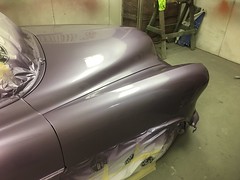 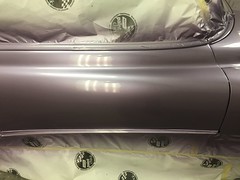 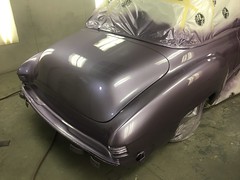 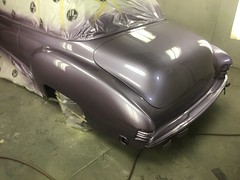 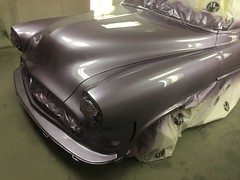 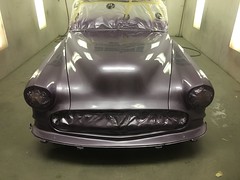 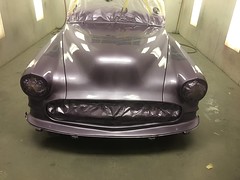 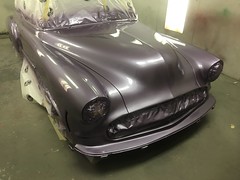 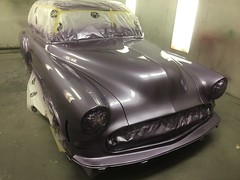 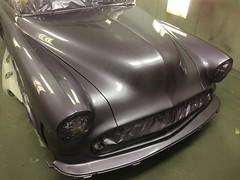