This 1952 Chevy Styleline Sedan is a family heirloom, it has been owned by the same family its entire life. The current owner who is now in his 80’s was the first person to ever drive the car. He picked the car up from the Motors Chevrolet, now Weir Chevrolet in Red Bud Illinois for his uncle in the summer of 1952. The owner told us how exciting it was to be 17 and being allowed to drive a bran new car. Back then that was a really big deal! He told us he remembers there being 6/10 of a mile on the odometer. His uncle drove the car regularly until sometime in the 60’s, that’s when the current owner took position of the car driving it until the mid 70’s. He couldn’t remember exactly what made him stop driving the car, it was put in a garage on the family farm and never really forgotten just set aside. One day while cleaning out the garage where the car had been stored the owner decided it was time to get the car back on the road, he wanted to drive it one more time  and make it something that the family could enjoy for many more years. So after sitting for over 40 years, we started by getting the mechanical systems checked out, power brake and steering upgrades were installed and the motor was tuned. The body was stripped and coated with House Of Kolor Epoxy Primer so rust repair and body work could be started. A replacement interior kit will be made and installed. The body is refinished with De Beer Base Clear  in the original Spring Green color. We repainted the dash board and refurbished the steering wheel. The motor was cleaned and repainted to factory colors & all of the trim was either polished or re-chromed. With this project getting every aspect of the car back to what it was in 1952 was very important, because the owner knew exactly what it looked like back then. When we were finally all finished and he was able to sit behind the wheel he was ecstatic, he said every thing was spot on and it was like being a kid again. The best part is knowing that the car will continue to stay in the family for many more generations.

Check out the Photo Shoot HERE 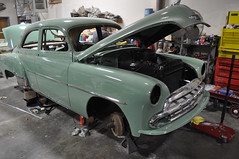 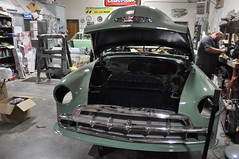 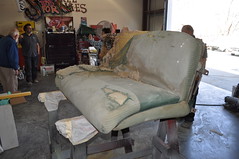 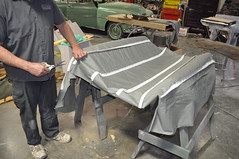 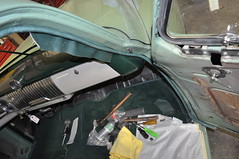 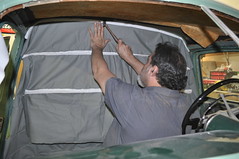 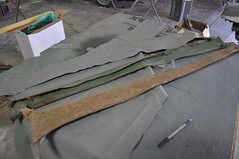 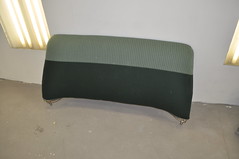 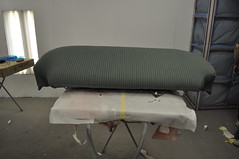 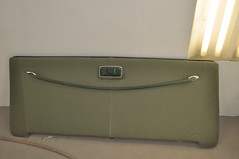 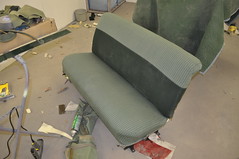 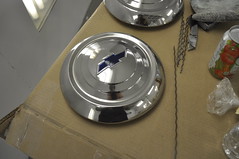 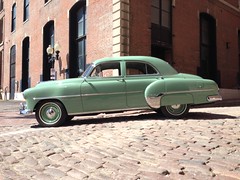 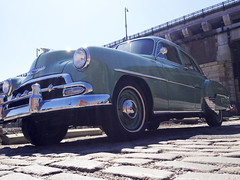