On this 2003 Chevy Monte Carlo we painted a silver stripe with a red border on the hood, roof, trunk and Spoiler. Within the stripe on the trunk we painted a Chevy Bow Tie Logo. We also replaced the stock hood with a aftermarket ram air hood. This Monte Carlo is a great example of how you can add some custom flair that really gets a lot of attention with out breaking the bank.

Although our primary focus is on classic and vintage automobiles we certainly can and do work on any and all of the late model specialty cars. We have customized quite a few of the 5th Gen Chevy Camaros, the new Mustangs and Challengers. We’re no strangers to custom paint and body work.  No project is too big or too small for us to handle.

For 2000, Chevrolet not only again called upon GM Motorsports for design inspiration, but also to Monte Carlos of the past. Among the traits carried over from older Monte Carlos were the stylized wheel flares, vertically oriented tail lamps, and a stylized rear bumper. Another classic trait for 2000 was the return of the “Knight” badging, as well as a full gauge cluster, not seen on the Monte Carlo since 1988. Back again was the Super Sport moniker, replacing the Z34 designation of the fifth generation, which was a Lumina Coupe legacy. At the request of racing teams, Chevrolet stylists added a slight “hump” on the rear trunk – similar to, although smaller than, a Lincoln Mark. It was a distinct trait that stayed with Monte Carlo until its demise, even though later in the generation every trim level would get a spoiler that all but masked the hump. From the NASCAR circuit came the aerodynamic styling and duck tail spoiler. 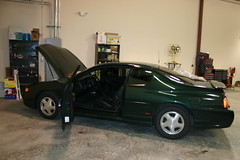 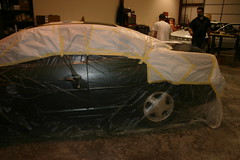 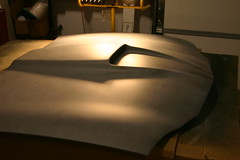 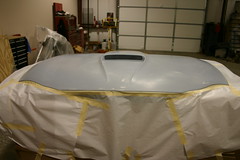 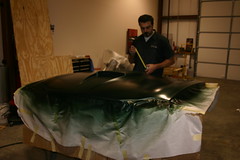 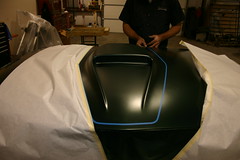 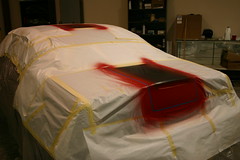 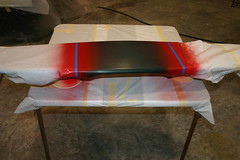 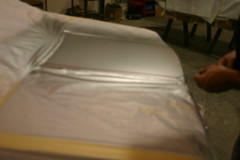 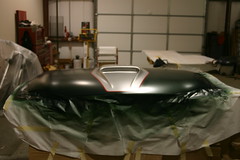 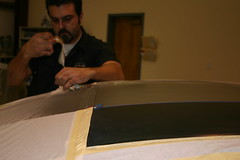 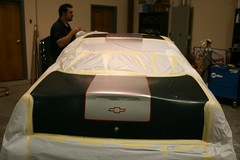 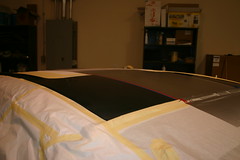 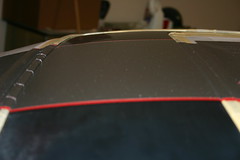 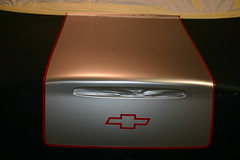 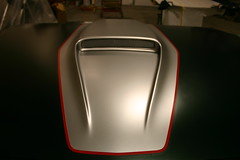 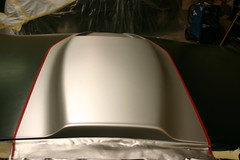 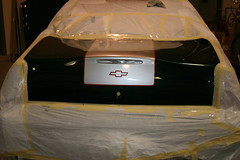 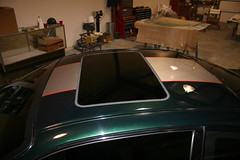 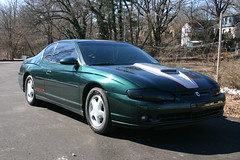 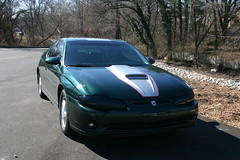 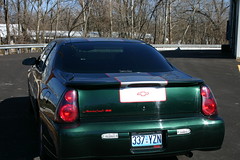 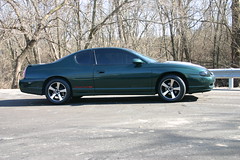 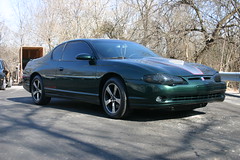