We added some custom flare to  this Chevy S-10 with a wild two tone paint job. We also painted the door panels and  dash board with a suede covering that gave the parts the appearance  of leather. The owner completed all of the body work himself including shaving the antenna, door handles, tailgate. and installed the custom roll pan. The center console came out of a mini van. We installed a Ride Tech Road Grator kit on the back.  This project turned out nice enough to be the subject of a Sport Truck Magazine tech article.

Check Out the Photo Shoot HERE

The Chevrolet S-10 is a compact pickup truck from the Chevrolet marque of General Motors. It was the first compact pickup of the big three American automakers. When it was first introduced in 1982, the GMC version was known as the S-15 and later renamed the GMC Sonoma. A high-performance version was released in 1991 and given the name of GMC Syclone. The pickup was also sold by Isuzu as the Hombre from 1996 through 2000, but was only sold in North America. There was also an SUV version, the Chevrolet S-10 Blazer/GMC S-15 Jimmy. An electric version was leased as a fleet vehicle in 1997 and 1998. Together, these pickups are often referred to as the S-series. 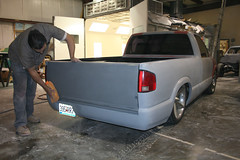 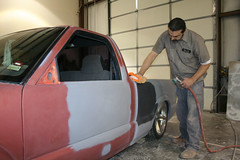 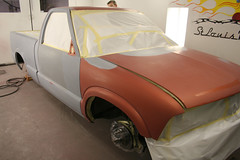 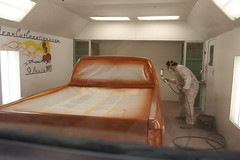 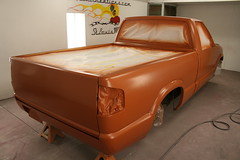 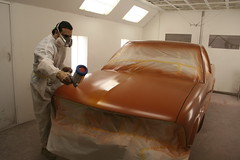 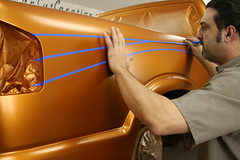 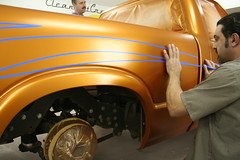 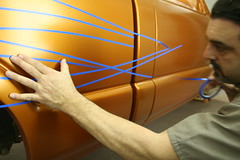 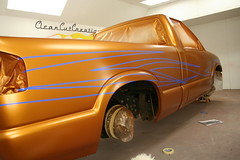 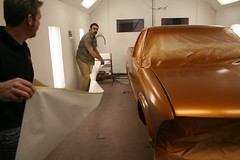 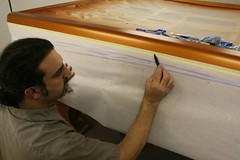 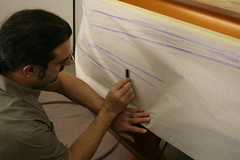 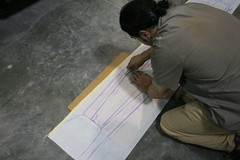 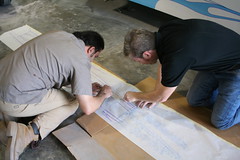 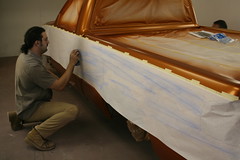 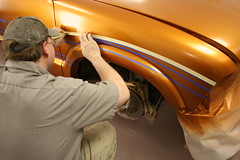 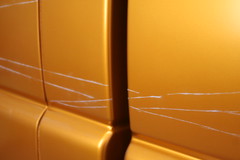 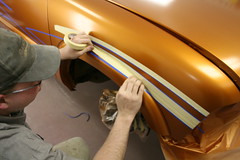 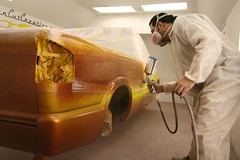 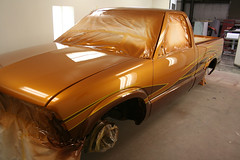 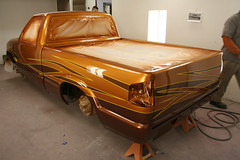 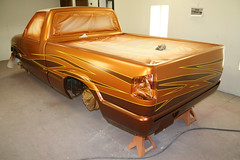 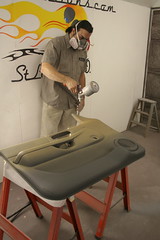