This 2000 Honda Civic SI Coupe came in for some repairs to the right front fender, bumper cover and some carbon fiber trim pieces.

The Honda Civic is a line of subcompact and subsequently compact cars manufactured by Honda. The Civic, along with the Accord and Prelude, comprised Honda’s vehicles sold in North America until the 1990s, when the model lineup was expanded. Having gone through several generational changes, the Civic has become larger and more upmarket, and it currently slots between the Fit and Accord.

It was introduced in July 1972 as a two-door model, followed by a three-door hatchback that September. With the transverse engine mounting of its 1169 cc engine and front-wheel drive like the British Mini, the car provided good interior space despite overall small dimensions. Early models of the Civic typically included a basic AM radio, heater, foam-cushioned plastic trim, two-speed wipers, and painted steel rims with a chromed wheel nut cap. As the years went by, it has become much more upscale with options such as air conditioning, power locks, power windows, leather upholstery, satellite-linked navigation, and a six-speed manual transmission. Initially gaining a reputation for being fuel-efficient, reliable, and environmentally friendly, later iterations have become known for performance and sportiness, especially the Civic Type-R, Civic VTi, Civic GTi and Civic SiR.

The Civic has been rebadged for international markets with such models as the Honda Ballade which became the British Leyland-produced Triumph Acclaim in Britain and Honda Domani/Acura EL. The Civic platform also served as the basis for the Honda CR-X, the Honda CR-X del Sol, the Honda Concerto, the first generation Honda Prelude, the Honda Civic Shuttle (later to become the Honda Orthia), and the Honda CR-V. Starting in 1985 until 2006, the Civic was dedicated to Japanese dealership Honda Primo, with Civic variants sold at Honda Clio, and Honda Verno locations. 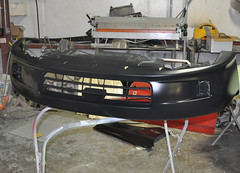 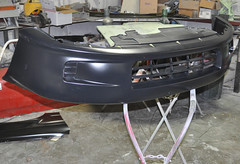 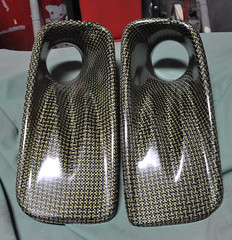 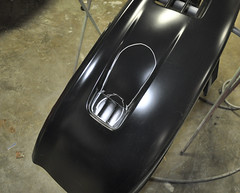 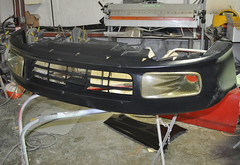 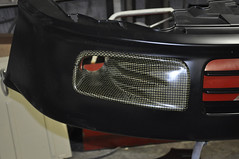 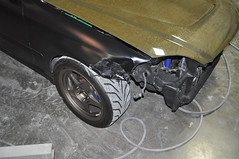 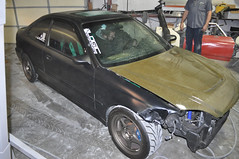 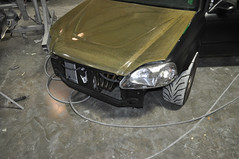 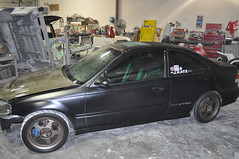 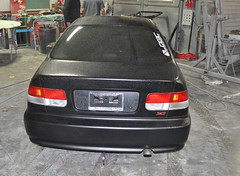 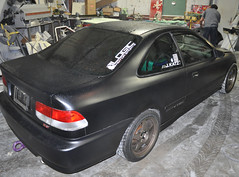 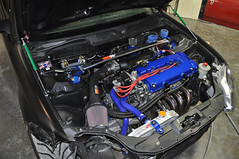 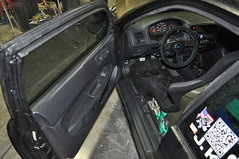 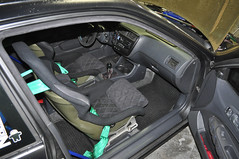 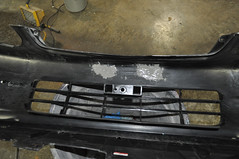 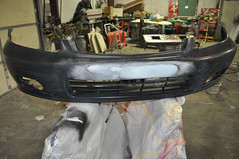 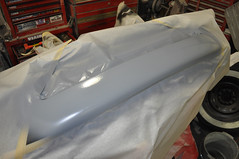 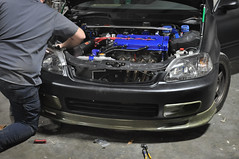 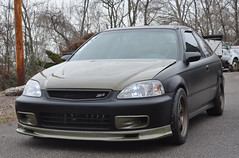 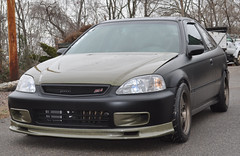 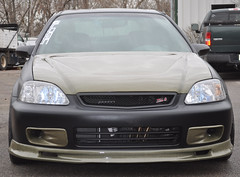 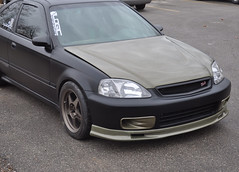 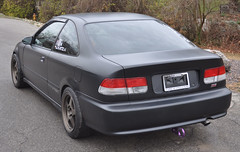