This 1985 Pantera GT5S Came In for some body work and a complete repaint in pearl white. Don’t  think that we would not be interested in working with you because your project might not be a full restoration. The care and upkeep of these classics is just as important to us and your vehicle will receive the same care and attention. We work on a verity of vehicles, it doesn’t have to be an American classic. We have restored a number of vintage European cars over the years.

The Mangusta was succeeded by the Pantera. It appeared in 1971 with a 351 Cleveland Ford V8 and a low, wedge-shaped body designed by Ghia‘s Tom Tjaarda.[7] Through an agreement with Ford, De Tomaso sold Panteras in the USA through Ford’s Lincoln and Mercury dealers. Between 1971 and 1973, 6,128 Panteras were produced in Modena, the largest number of a single marque of De Tomaso produced. The 1973 oil crisis and other factors compelled Ford to pull out of the Pantera deal at the end of 1973.During the late 1970s and 1980s Pantera production continued at a greatly reduced scale, at a rate of less than 100 cars per year. From this point forward, the cars were being largely hand-built. De Tomaso Pantera GT5, pictured in London In 1980, the GT5 model was introduced. The GT5 incorporated better brakes, a more luxurious interior, much larger wheels and tires, and a fiberglass body kit comprising an air dam, wheel flares and side skirts. Production of the wide body GT5 and similarly equipped narrow body GTS models continued until 1985, when the GT5-S replaced the GT5. Although the factory has not made its records available, an analysis based on Vehicle Identification Numbers by the Pantera Owners Club of America (POCA) late model (9000 series) registrar has shown that fewer than 252 GT5 Panteras were likely to have been built.

The GT5-S featured single piece flared steel fenders instead of the GT5’s riveted-on fiberglass flares, and a smaller steel front air dam. The ‘S’ in the GT5-S name stood for “steel”. Otherwise the GT5-S was largely identical to the GT5. The POCA 9000 series registrar’s VIN analysis indicates that fewer than 183 GT5-S Panteras were built. Concurrent GTS production continued, on a custom order and very limited basis, until the late 1980s. In 1988, when the supply of Ford 351 Cleveland engines from Australia ran out, De Tomaso began installing Ford 351 Windsor engines in the Pantera instead.

Incorporating a Marcello Gandini facelift, suspension redesign, partial chassis redesign and a new, smaller Ford engine, the Pantera 90 Si model was introduced in 1990. Only 38 90 Si models were sold before the Pantera was finally phased out in 1993 to make way for the radical, carbon-fibre-bodied Guarà. 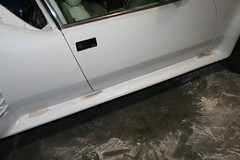 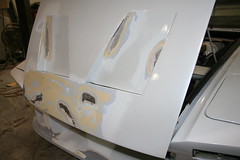 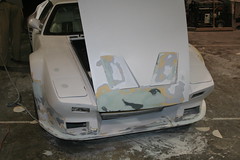 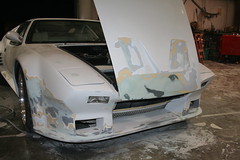 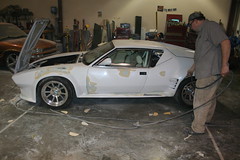 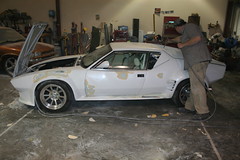 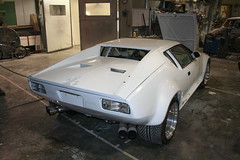 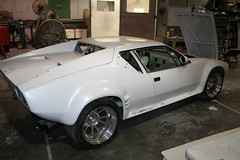 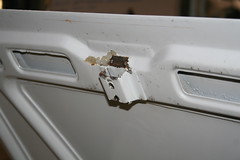 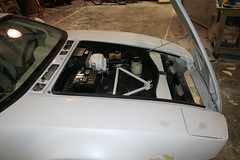 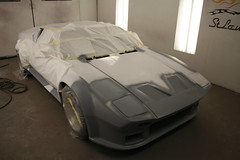 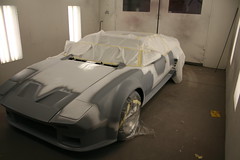 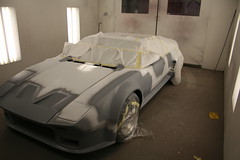 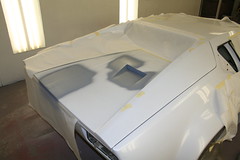 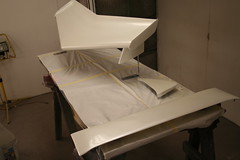 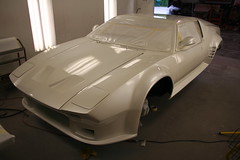 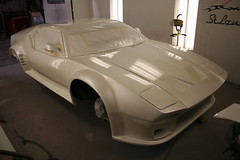 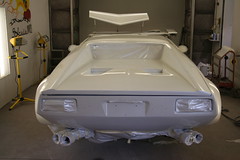 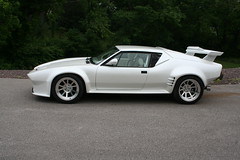 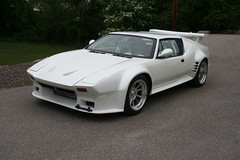 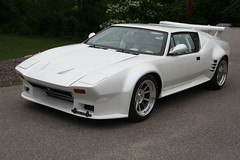 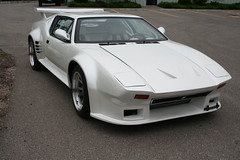 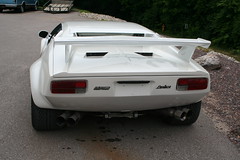 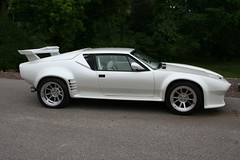