This 1979 Pontiac Firebird came in for some freshening up. we repaired some rust on the quarters and doors replaced the fenders, both the front and rear bumper covers and trunk lid. Reinstalled the Formula decals and sent the wheels out to be stripped and powder coated. The client choose to change the color form white to black with gold wheels and gold decal set. We installed new carpet, door panels, reupholstered the seats & painted all of the interior trim panels. The car turned out Great, the client loved it!

The front end was restyled in 1979. It also marked the 10th Anniversary of the Trans Am, and a special anniversary package was made available: silver paint with gray upper paint accents and a silver leather interior. The 10th Anniversary cars also featured a special Firebird hood decal, which extended off of the hood and onto the front fenders. Pontiac produced 7,500 10th Anniversary cars, of which 1,817 were equipped with the Pontiac 400 engine (and coupled with the four-speed Borg Warner Super T-10 transmission). The only option on these cars was the engine (the 400 was not certified for California, nor was cruise control available with it), which dictated the transmission and the gear ratio (3.23 on the 400 cars, 2.73 on the 403 cars). In 1979 Pontiac sold 116,535 Trans Ams, the highest sold in a year.

Up until the 1979 models, the performance of 400-equipped Firebirds could still be brought up to near pre-1970 levels by removing the catalytic converter and opening up the block off plate to make the hood scoop functional. Static compression ratios dropped in the early 70s which crippled horsepower and torque output. 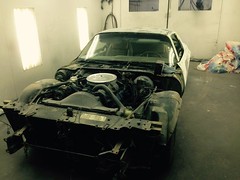 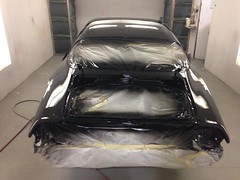 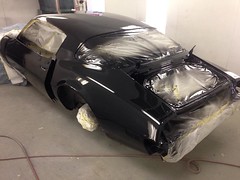 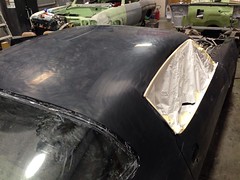 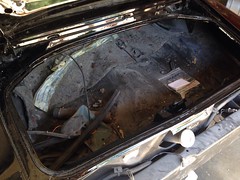 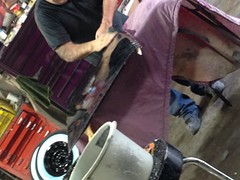 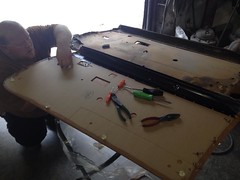 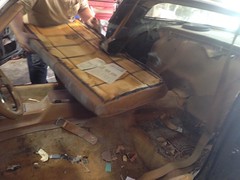 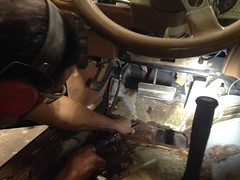 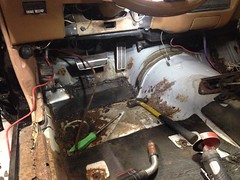 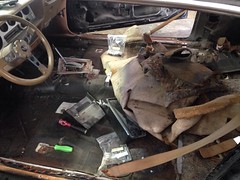 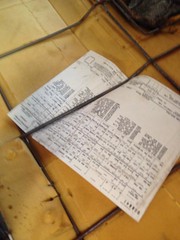 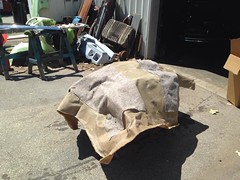 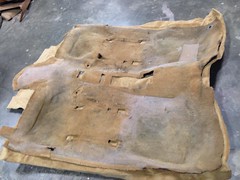 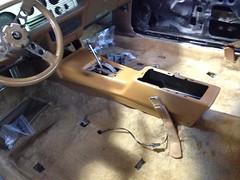 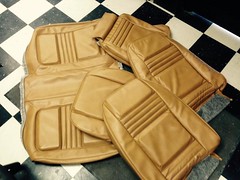 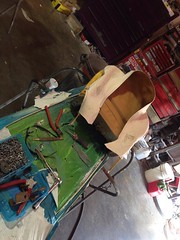 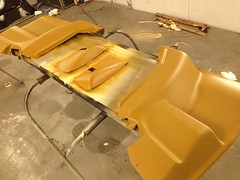 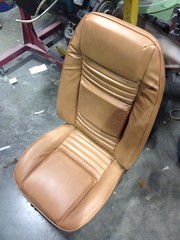 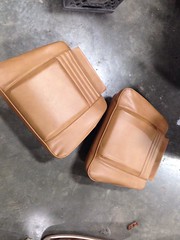