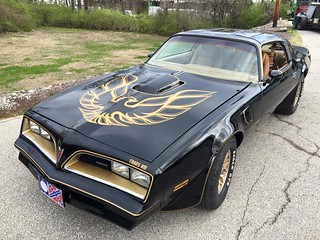 This 1978 Pontiac Trans Am Firebird came in for some freshening up & be turned in to a Bandit Tribute car. we repaired some rust on the quarters and doors replaced the fenders, both the front and rear bumper covers and trunk lid. Installed the correct Bandit decals and sent the wheels out to be stripped and powder coated. This one was a Hurst “T” top car, we repaired the latches and installed all new gaskets and seals on the tops. We installed new carpet, door panels, reupholstered the seats & painted all of the interior trim panels. The car turned out Great, the client loved it! 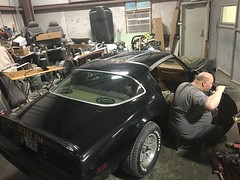 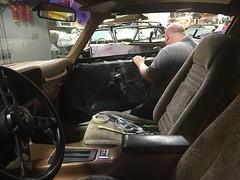 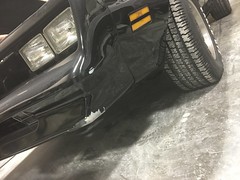 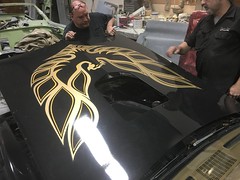 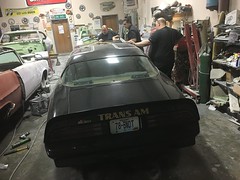 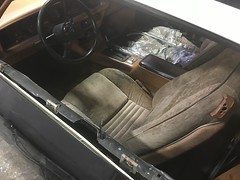 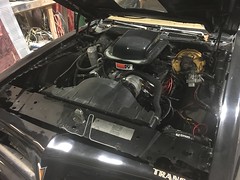 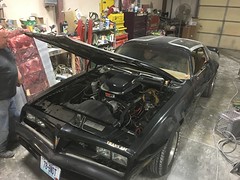 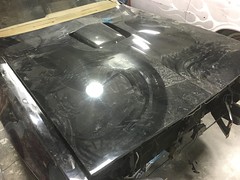 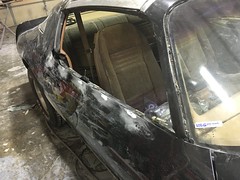 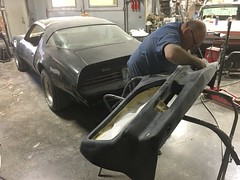 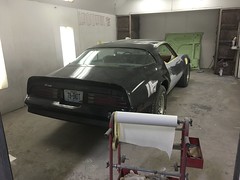 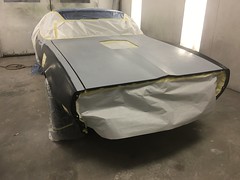 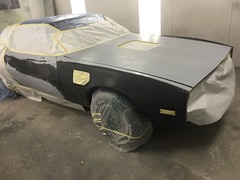 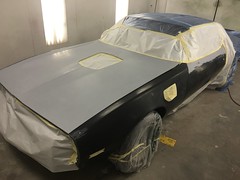 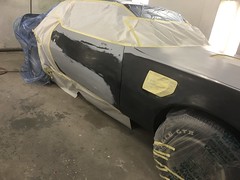 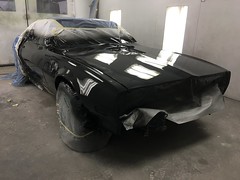 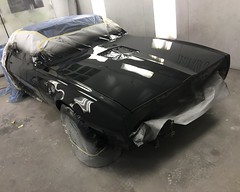 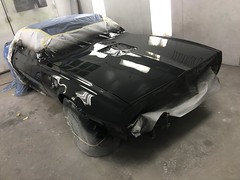 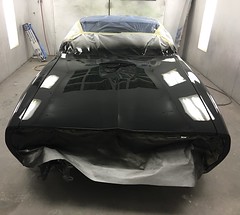