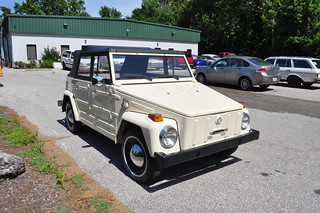 This 1973 Volkswagen Thing has had quite a bit done to it. We had it stripped down to bare metal and Epoxy primed for rust protection. Then we began the rust repair there were a lot of panels that need small patches, the fenders were repaired, new floor pans were installed and the front nose panel was replaced. Mechanical and electrical systems were gone through and repaired to get the car back up and running. A new top and interior were also installed.

The Volkswagen Type 181 is a two-wheel drive, four-door, convertible, manufactured and marketed by Volkswagen from 1968 to 1983. Originally developed for the West German Army, the Type 181 was also sold to the public, as the Kurierwagen in West Germany, the Trekker (RHD Type 182) in the United Kingdom, the Thing in the United States (1973–74), the Safari in Mexico and South America, and Pescaccia in Italy. Civilian sales ended after model year 1980.

Manufactured in Wolfsburg, West Germany (1968–74), Hannover, West Germany (1974–83), Puebla, Mexico (1970–80), and Jakarta, Indonesia (1973–80), the Type 181 shared its mechanicals with Volkswagen’s Type 1 (Beetle) and the pre-1968 Volkswagen Microbus, its floor pan with the Type 1 Karmann Ghia, and its concept with the company’s Kübelwagen, which had been used by the German military during World War II. 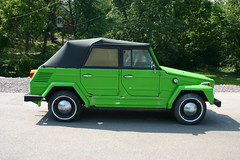 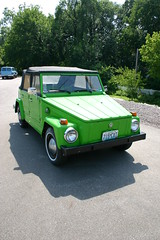 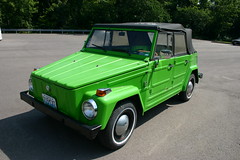 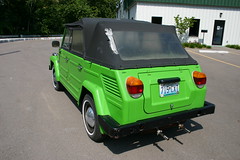 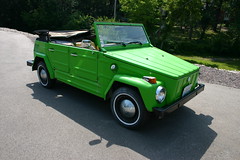 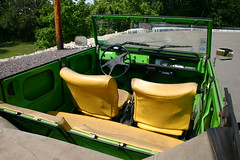 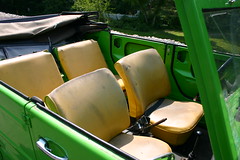 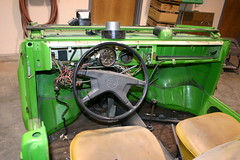 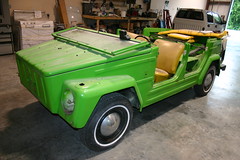 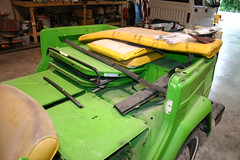 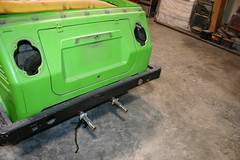 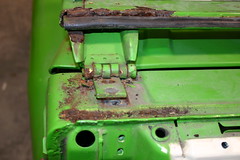 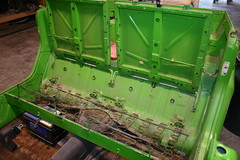 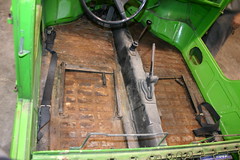 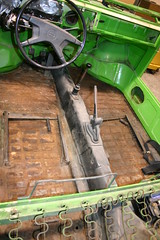 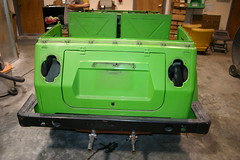 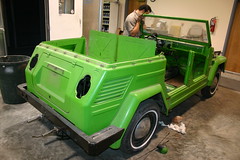 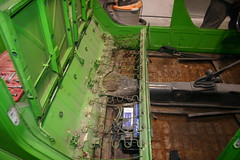 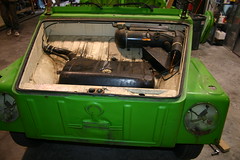 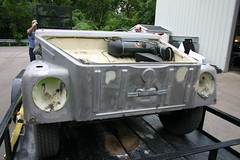 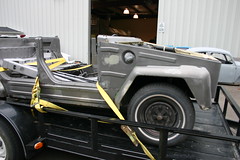 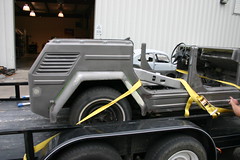 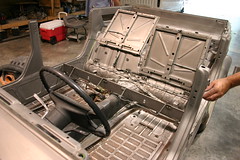 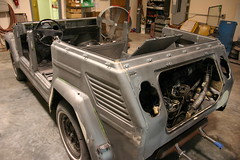