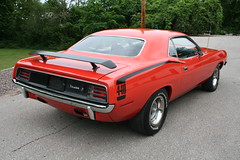 This 1970 Plymouth ‘Cuda came to us needing some rust repair around the windshield set channel. We painted a majority of the car and reinstalled the 440 bill boards.  Whether it’s 20 cars or just one car.  Please don’t think that we would not be interested in working with you because your project might not be a full restoration. The care and upkeep of these classics is just as important to us and your vehicle will receive the same care and attention.

For 1970 and 1971, the Barracuda and Barracuda Gran Coupe had two six-cylinder engines available — a new 198 cu in (3.2 L) version of the slant-6, and the 225 — as well as three different V8s: the 318ci, the 383ci with two-barrel carburetor and single exhaust, and the 383ci with four-barrel carburetor and dual exhaust 330 hp (250 kW) SAE gross. The Cuda had the 383ci 335 hp (250 kW) SAE gross (same as Dodge’s 383 Magnum) as the standard engine. It also had the 440ci four-barrel Super Commando, the 440ci six-barrel Super Commando Six Pak, and the 426ci Hemi. The 440- and Hemi-equipped cars received upgraded suspension components and structural reinforcements to help transfer the power to the road.[citation needed]

In 1970 the big-block power options offered to the customer were:

Swede Savage and Dan Gurney raced identical factory-sponsored AAR (All American Racers) ‘Cudas in the 1970 Trans-Am Series. The cars qualified for three pole positions but did not win any Trans-Am races; the highest finish was second at Road America.[13] A street version of the AAR ‘Cuda was produced, powered by the 340 cu in (5.6 L) “Six Pack” (three two-barrel carburetors) engine. Four 1970 Hemi ‘Cudas were also successfully raced by Chrysler France, from 1970 until 1973.[14] The works team director Henrí Chemin piloted the first car, and then sold it on to friend and privateer J. F. Mas who went on to race it for another two years. This Hemi ‘Cuda won four French Group 1 class championships, three on track and one in hill-climbing. 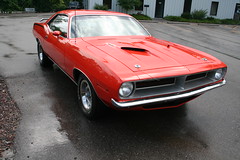 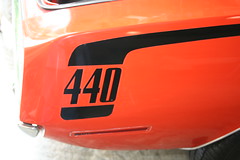 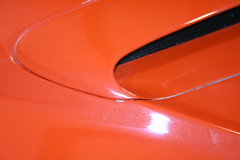 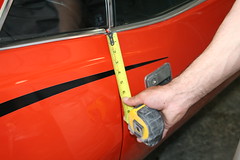 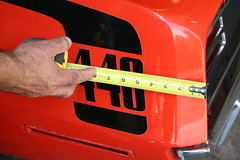 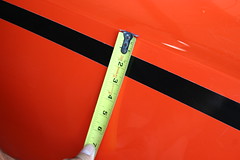 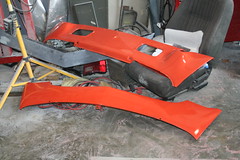 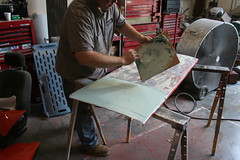 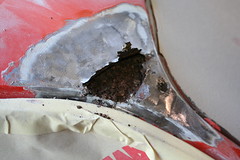 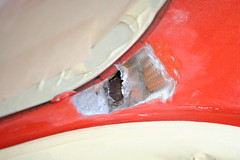 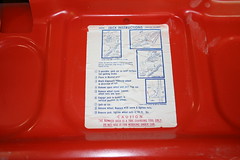 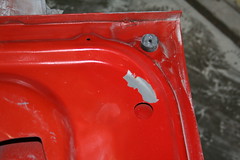 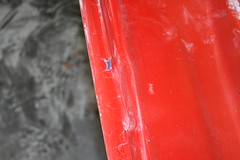 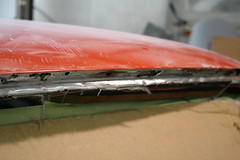 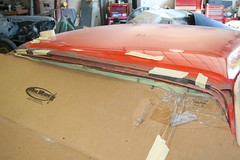 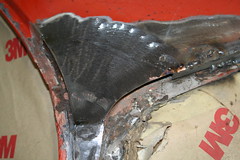 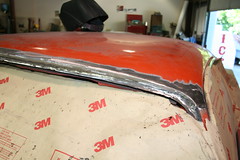 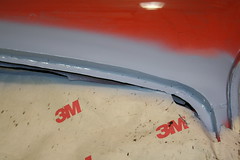 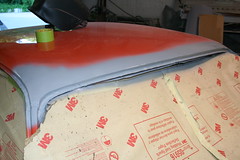 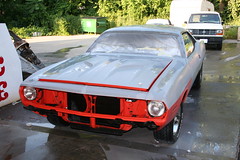 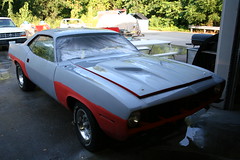 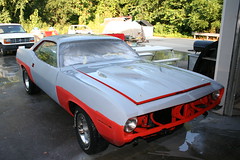 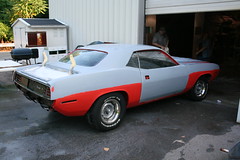 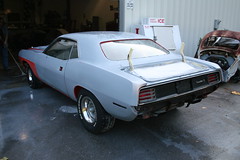