This 1969 Camaro was brought to us for a color change and some minor repairs. The body was straightened a new hood was installed and both the quarters were repaired to allow for better fitment of the doors. The owner oddly enough choose a ford color for the cars new look, the color was Ford Code GT Warm Grey Metallic and the stripe color was changed to gloss black. I think the car looks great in its new color. 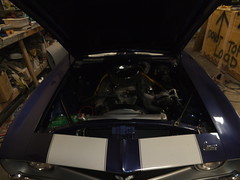 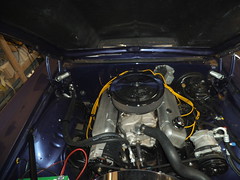 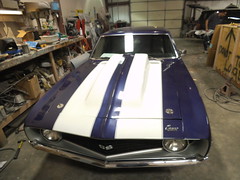 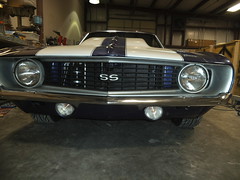 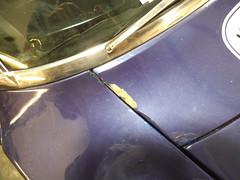 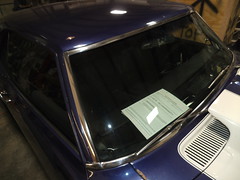 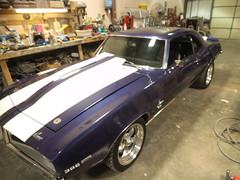 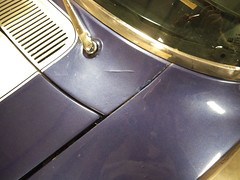 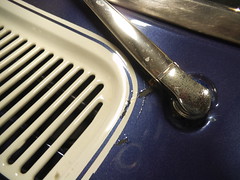 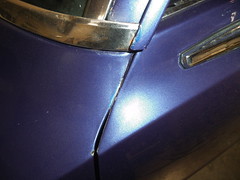 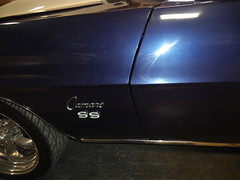 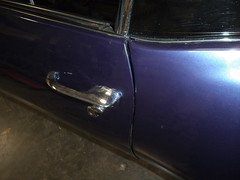 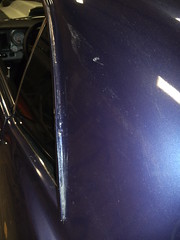 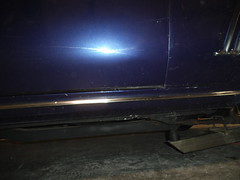 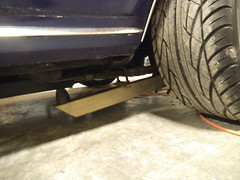 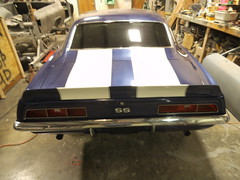 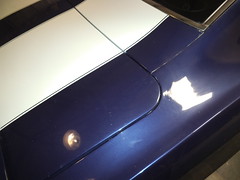 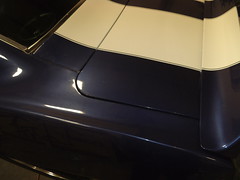 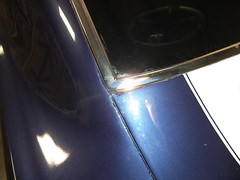 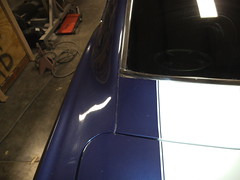 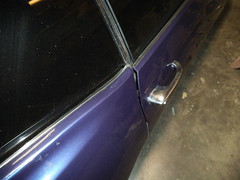 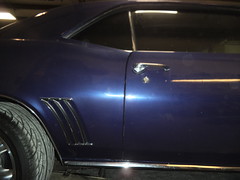 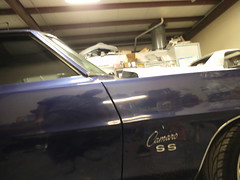 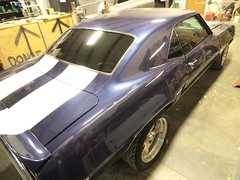