This ’69 RS Camaro came in for some minor repairs to the tulip panel and the bottom of the drivers door. We painted the tops of the quarters and re-cleared the trunk lid and the sides of the quarters, We also blended and re-cleared the bottom of the door. This RS Camaro was in nice shape, but the really cool part was the Motown Motors built Small Chevy that was under the hood. 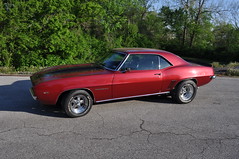 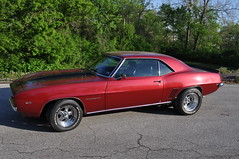 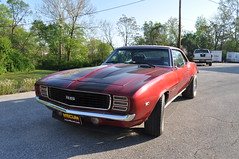 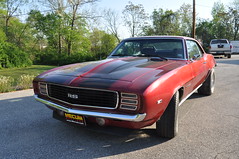 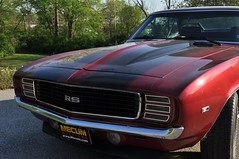 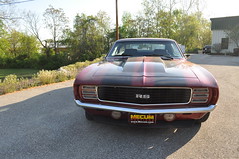 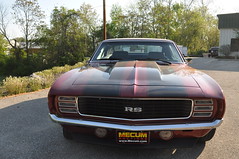 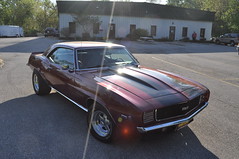 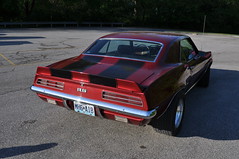 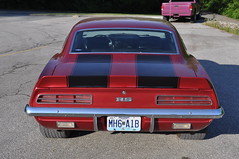 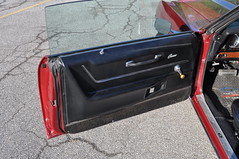 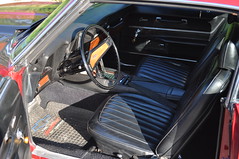 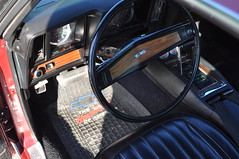 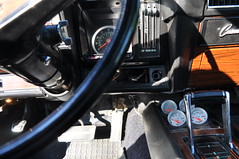 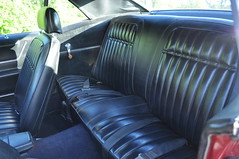 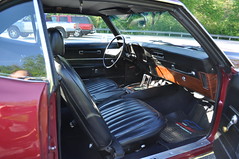 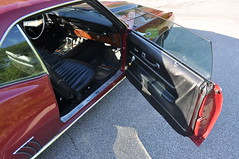 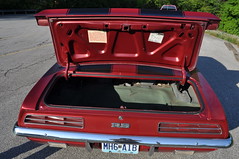 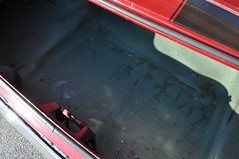 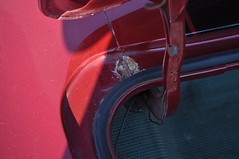