This 1969 Camaro Came in for some minor repairs. There was a small rust bubble on the passengers side quarter and the trunk had some minor surface rust that was cleaned and repainted. The owner had us black out the tail panel to complete the big block look on the car. 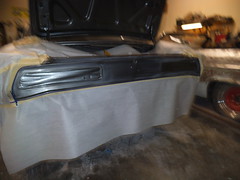 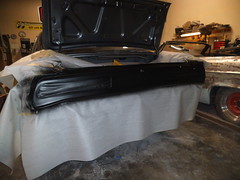 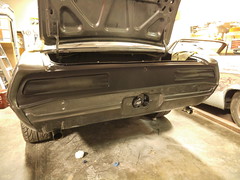 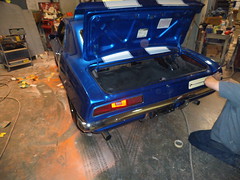 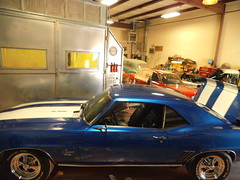 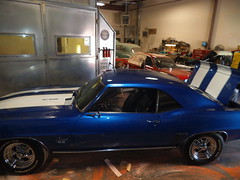 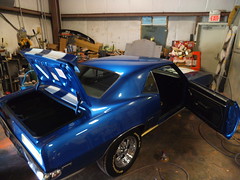 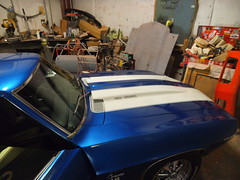 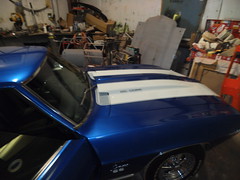 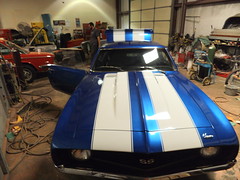 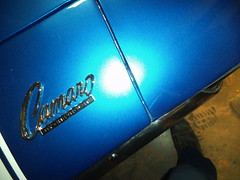 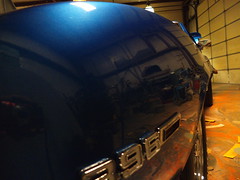 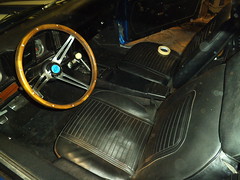 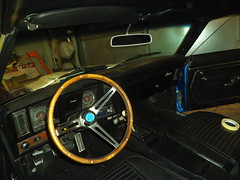 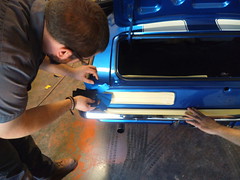 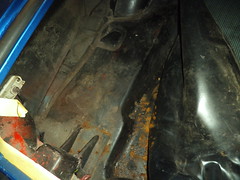 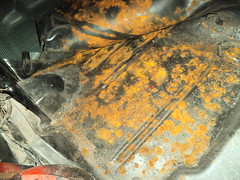 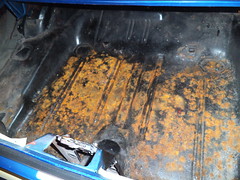 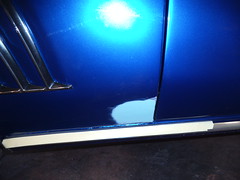 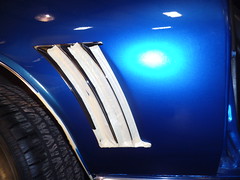 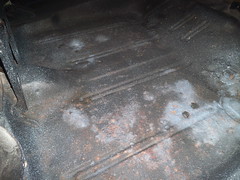 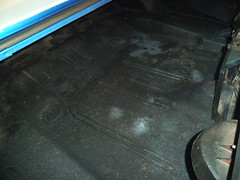 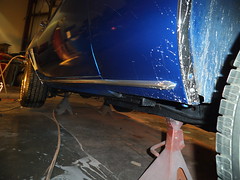 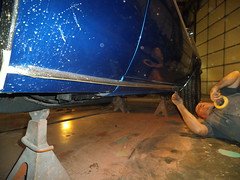