1967 Chevy van, nicknamed the Bread Sled because of its previous life and a delivery truck .  Bread Sled has been featured in Truckin’ Magazine back in February 2004. This truck has many exterior mods,air ride suspension, custom interior. The paint is Audi TT silver with custom flames. This truck was built for a collector here in St. Louis, it was sold to a small bakery in the Detroit area and was used to deliver custom made cakes and was recently sold to a new collector in Sweden.

Check out the article from Truckin’ Magazine

1967 begins the “Second Generation” ChevyVan with a whole new look to the van and offering a longer 108″ wheelbase and v8 power to buyers for the first time. GM designers moved the headlights down to a new grille, added longer, rectangular tail lights and a rounded glass windshield. 1967 was the only early 2nd generation that did not have side marker lights. The forward control cab design was retained, but the doghouse was widened and lengthened in order to fit the optional V8 Chevrolet Small-Block engine. Engine cooling was improved with redesigned doghouse, the addition of a larger optional cross-flow type radiator and a redesigned front floor tunnel more fresh air to the radiator. The 2nd gen G-10 vans were available in the original short wheelbase 90 inches (2,286 mm) or the new optional long wheelbase 108-inch (2,743 mm) with 5 on 4&3/4″ lug bolt pattern. Another feature in 1967 was the availability of a new G-20 heavy duty 3/4 ton van. The G-20 featured heavier suspension, a 12 bolt rear axle and increased hauling capability with a 6 lug bolt pattern. The G-20 model was available only on the 108 long wheelbase. For 1967, the 140 hp (100 kW) 230 cu in (3.8 L) six-cylinder was now standard, with the optional 155 hp (116 kW) 250 cu in (4.1 L) six-cylinder or the 175 hp, 283 cu in (4.64 L) 2-barrel, V8. Brakes were now upgraded to a safer split system including a dual reservoir master cylinder. 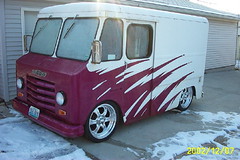 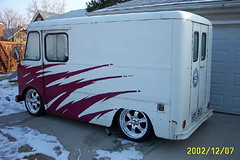 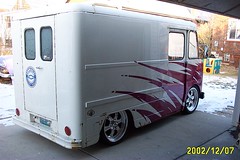 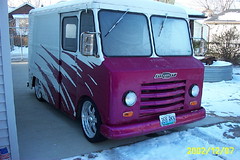 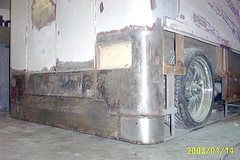 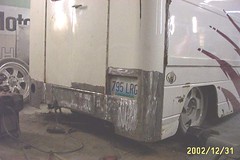 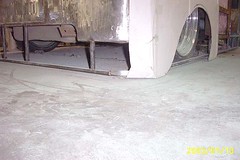 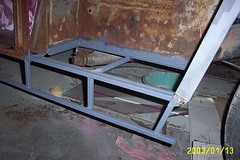 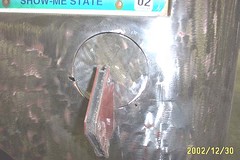 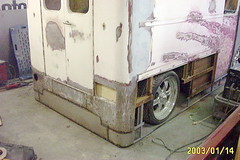 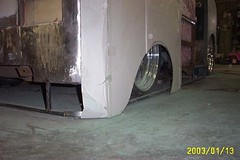 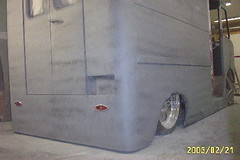 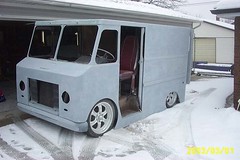 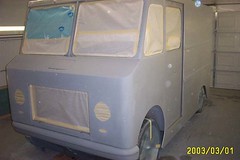 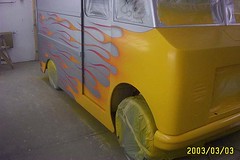 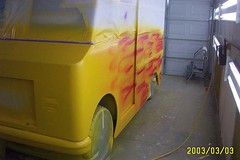 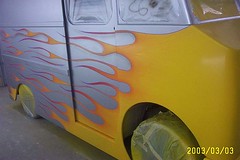 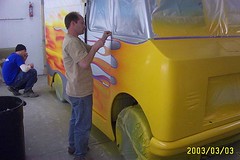 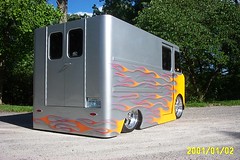 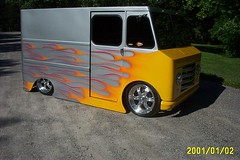 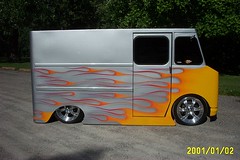 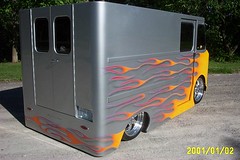 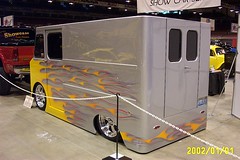 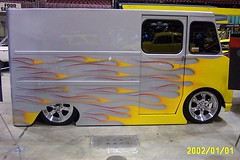