This 1964 Chevy Suburban came in for repairs to the floors, frame notch, air ride system and modifications to the dash for the air ride controls and gauges.  We completely rebuilt the rear floor, installing supports, and new sheet metal with a new rolled notch cover.  Repairs were made to the frame notch. Many air ride components were moved,  remounted and rerouted for safety reasons. This was a fun project for us. the owner wasn’t driving the truck much because of safety & reliability issues associated with the air ride system that was previously installed, once we completed our work he was able to take the truck out and enjoy it.

Several automotive companies in the United States used the “suburban” designation to indicate a windowed, station wagon type body on a commercial frame including Dodge, Plymouth, Studebaker, Nash, Chevrolet, and GMC. Chevrolet began production of its all-steel “carryall-suburban” in 1935. GMC brought out its version in 1937. These vehicles were also known as the “Suburban Carryall” until GM cut the name to simply “Suburban.”

GMC’s equivalent to the Chevrolet model was originally named “Suburban” as well, until re-branding it to “Yukon XL” for the 2000 model year.

With the end of production of the Dodge Town Wagon in 1966 and the Plymouth Suburban station wagon in 1978, only General Motors continued to manufacture a vehicle branded as a “Suburban”, and GM was awarded an exclusive trademark on the name in 1988. The Chevrolet Suburban is one of the largest SUVs on the market today. It has outlasted competitive vehicles such as the International Harvester Travelall, Jeep Wagoneer, and the Ford Excursion. The latest competitor is the extended Ford Expedition EL, which replaced the Excursion.

The Suburban of today is a full-size SUV with three rows of seating, a full pickup truck frame, and V8 engine. It is one of the few station wagons available with all bench rows. The Suburban is the same height and width as the Chevrolet Tahoe, although the Suburban is 20 inches (510 mm) longer. The extra length provides a full-sized cargo area behind the 9 passenger seating area. From 1973 to 2013 it had been available in half-ton and 3/4-ton versions, the latter discontinued after the 2013 model year.

In recent years, the Suburban has been used as a police car, fire chief’s vehicle, or EMS fly-car. Suburbans are also used as limousine. The United States Secret Service uses black Suburbans, and operates fully armored versions for the President of the United States when he attends less formal engagements.

In the late 1990s, GM also introduced a RHD version of the Suburban, badged as a Holden, for the Australian market. Sales were low and GM withdrew the model in 2000 from Holden’s lineup. 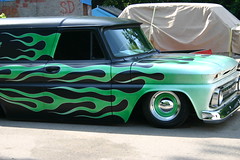 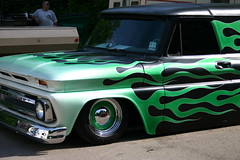 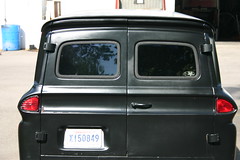 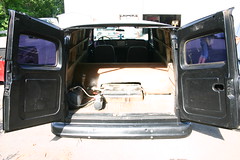 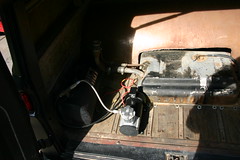 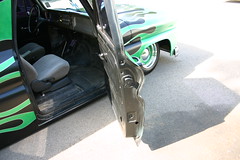 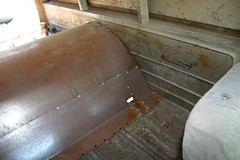 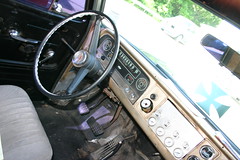 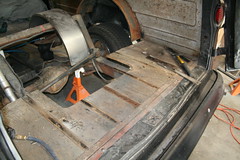 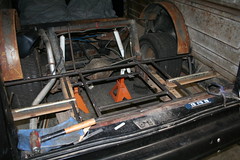 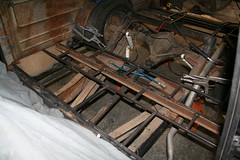 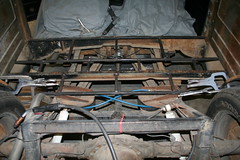 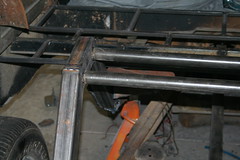 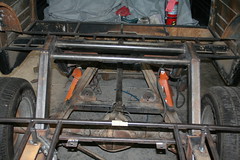 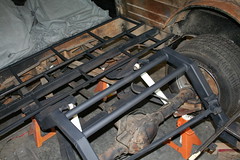 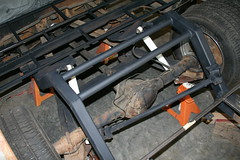 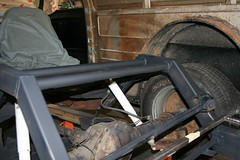 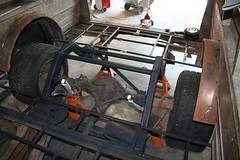 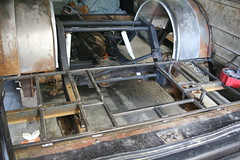 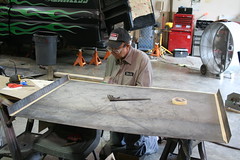 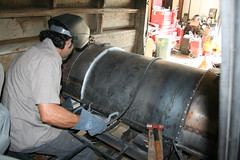 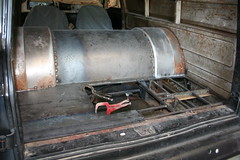 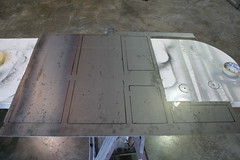 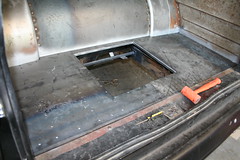