This 1960 Plymouth Fury Convertible wasn’t in too bad a shape when it came in another car that just needed some minor repairs. The rockers and the bottoms of the doors, fenders & quarters had some rust boubles that needed addressing. We were able to keep the repairs small and low enough on the car that we were able to blend the panels and not be too invasive with the rest of the car.

1960 was the first year for unit-body construction, the first year for Chrysler’s ram induction system which increased low-RPM torque, and the first year for Chrysler’s new Slant-Six engine. The original 318 and 383 were available, along with a 361. The 225 slant-6 produced 145 hp (108 kW) at 4000 rpm. The 383 produced 330 hp (250 kW). The Fury remained Plymouth’s sales volume model through the early 1960s. The tailfins were completely removed for 1961, leaving the car with unpopular styling. Then Chrysler’s president overheard and misunderstood Chevrolet chief Ed Cole saying Chevrolet would not have true full-size cars for 1962. 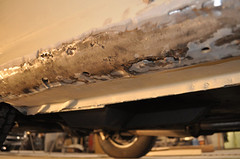 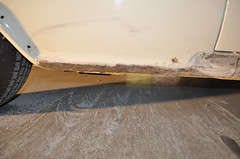 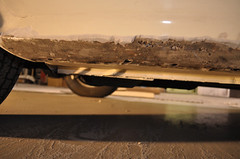 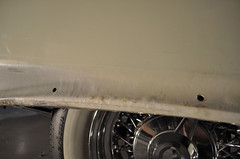 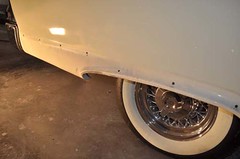 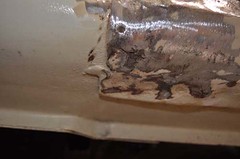 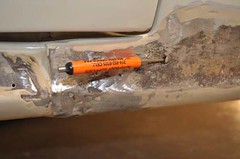 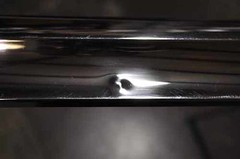 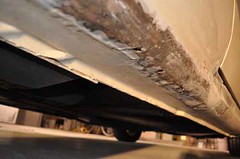 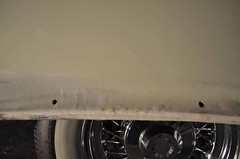 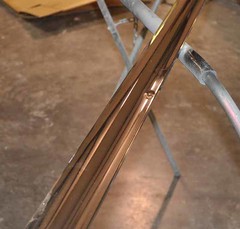 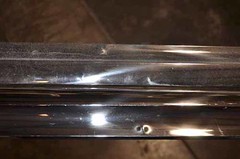 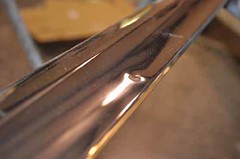 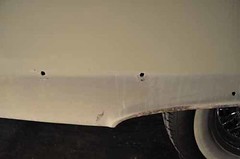 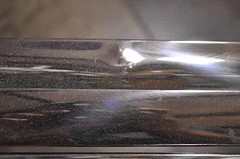 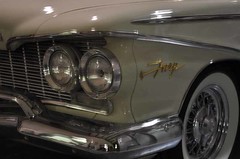 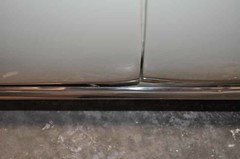 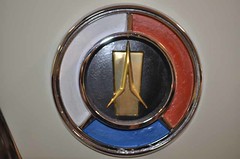 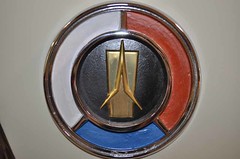 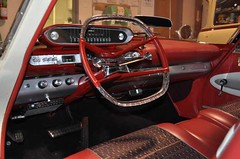