This 1959 Edsel Corsair came in needing repairs to the doors, quarters, trunk lid & bottoms of the fenders. We made the repairs and refinished the car blending the bottom of the fenders and tops of the doors. This was another car where color match was very important to make sure that the repairs would not be noticed. With our ability to make color in house we were able to match the color perfectly and this 1959 Edsel Corsair turned out great.

In the early 1950s, the Ford Motor Company became a publicly traded corporation that was no longer entirely owned by members of the Ford family. The company was now able to sell cars according to current market trends following the sellers’ market of the postwar years. Ford’s new management compared the company’s roster of makes with that of General Motors, and concluded that Lincoln was competing not with Cadillac, but with Oldsmobile and Buick. Ford developed a plan to move Lincoln upmarket, with the Continental broken out as a separate make at the top of Ford’s product line, and to add a premium/intermediate vehicle to the intermediate slot vacated by Lincoln. Marketing research and development for the new intermediate line had begun in 1955 under the code name “E car”,which stood for “experimental car.” Ford Motor Company eventually decided on the name “Edsel”, in honor of Edsel B. Ford, son of the company’s founder, Henry Ford (despite objections from Henry Ford II). The proposed vehicle marque would represent the stand-up of a new division of the firm alongside that of Ford itself and the Lincoln–Mercury division, whose cars at the time shared the same bodies. 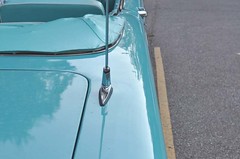 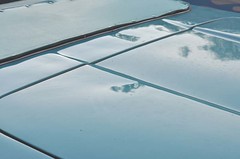 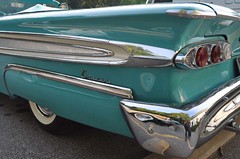 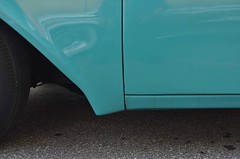 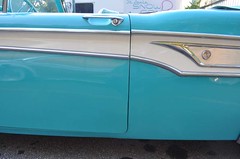 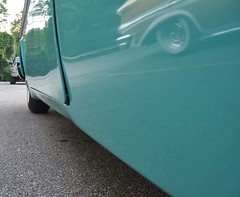 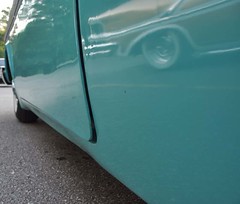 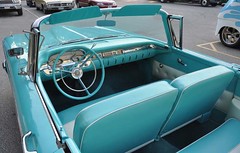 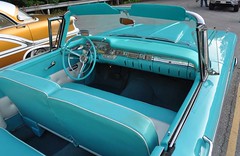 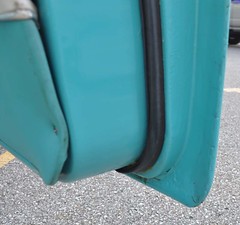 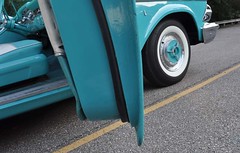 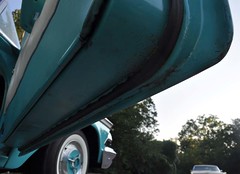 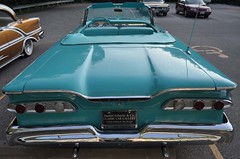 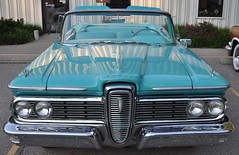 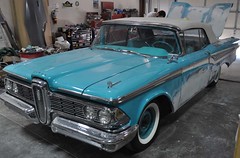