This beautiful 1956 Lincoln Continental Mark II came to us as a well cared for survivor. The customer wanted a complete color change from the factory silver to black. The body was incredibly solid and needed only  a small patch on the driver’s 1/4 panel. All the panels needed general bodywork and were then disassembled to get the new black color. They were then color sanded and buffed to an incredible shine, before being reassembled. The car looks much better in it’s new black color. It is just dripping with class.

While technically never a Lincoln and manufactured by a separate new division, Continental, the Mark II was sold and maintained through Lincoln dealerships, featured a Lincoln drivetrain, and sported a Continental-emulating spare tire hump in the trunk lid, affectionally called a “Continental kit” for all the optional add-ons during the 50’s. The outside mounted spare was 1st used on the 39-48 Lincoln Continentals. On its hood and trunk were four-pointed stars, soon adopted by Lincoln as its own emblem. Hand built and resultantly expensive at around USD10,000 on launch, the quickly redesigned 1958 Mark IIIwas cheaper at $6,000, mostly because it recycled Lincoln parts and technology. The result was that the two products were difficult to differentiate within the customer’s mind, and resulted in the Continental marque’s being reabsorbed by Lincoln.[9] Confusion of the model as a Lincoln has reigned ever since.The Mark II sold for around $10,000, the equivalent of a new Rolls-Royce or two Cadillac’s (at least until the $13,074 Cadillac Eldorado Brougham out-priced it in 1957). In spite of this, Ford estimated they still lost over a thousand dollars per car on the 3,000 that were built. About 1,300 were sold in the last quarter of 1955 after the car’s October debut at the Paris Motor Show; another 1,300 or so in 1956; and 444 in 1957, some with factory-installed air conditioning. Initially, Ford accepted losses on the Mark II in return for the prestige with which it endowed its entire product line; but after going public, tolerance for such losses fell. 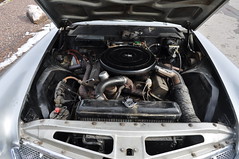 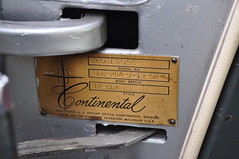 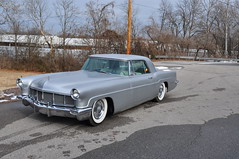 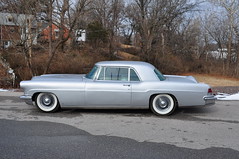 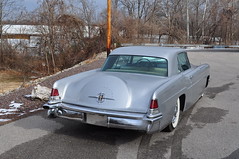 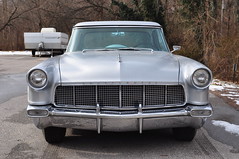 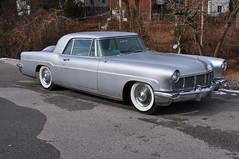 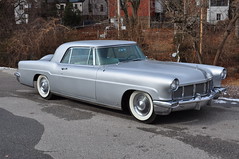 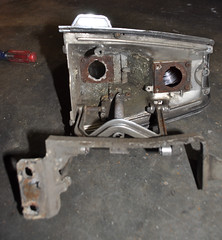 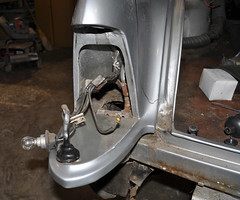 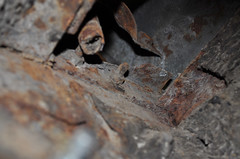 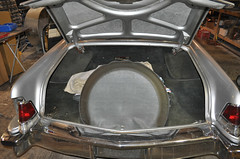 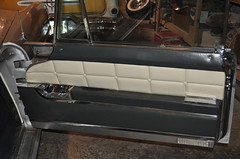 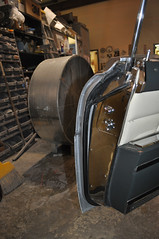 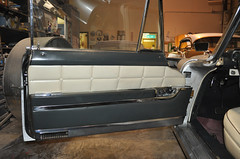 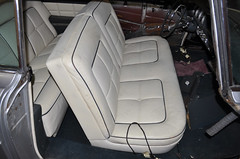 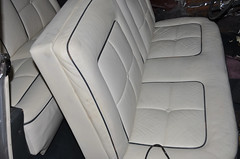 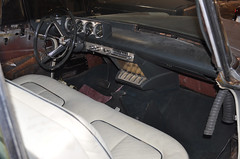 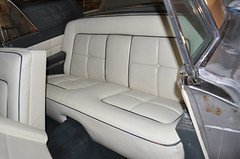 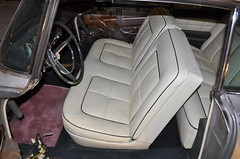 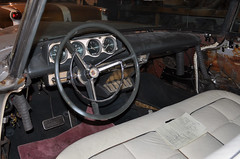 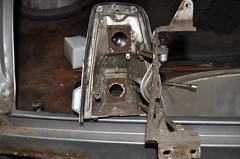 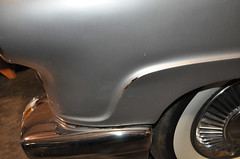 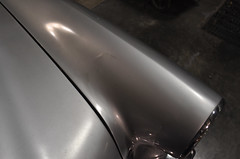