This 1956 Cadillac Series 62 Convertible came to us disassembled and ready for body restoration. Originally a factory tan car, the customer wanted a color change to Cadillac Mandan red. The car was stripped and only needed minimal rust repair on the driver’s 1/4 and general bodywork on th rest of the body to be ready for primer. After careful block sanding, it was ready for the final red color. The body was then wet sanded and polished to an incredible shine before being delivered to the customer for final assembly and drivetrain restoration.

In 1956 there was a new grille, with finer textured insert, and the repositioning of the parking lights in the bumpers, below the wing guards. Buyers were given an option of the standard satin finish grille or an optional gold finish. Cadillac script was found on the left side. A narrow chrome molding and nine vertical louvores were seen. The Coupe de Ville had a model nameplate and a Cadillac crest on the sides of the front fenders. The Coupe de Ville was joined by the Series 62 Sedan de Ville, Cadillac’s first standard production 4-door hardtop.Similarly to the Coupe de Ville, it was also more expensive and more luxuriously trimmed that the standard 4-door Series 62. With 41,732 sold, it also easily outsold the Series 62 sedan in its very first year. Given their sales success, it was only natural that the Coupe de Ville and Sedan de Ville were moved to their own separate series in 1959, the Series 6300, being joined by a De Ville convertible in 1964. The Eldorado subseries also gained a new bodystyle, a 2-door hardtop called the Seville. An Eldorado script finally appeared with fender crest on the car which was further distinguished by a twin hood ornament. Extras featured on the Eldorado convertible, now known as the Biarritz in order to distinguish it from the Seville, were a ribbed chrome saddle molding extending from the windshield to the rear window pillar along the beltline and flat, pointed rear fender fins. Power steering was now standard.The turning circle was 43.5 ft. wide and ground clearance is 8.25 inches.

In a Popular Mechanics survey of 1956 Series 62 owners, the two most serious complains: Was one, with 23.7% responding to the survey, was slipshoe workmanship during assembly; and two, with 22.7%, transmission problems. The major item they liked with 35% was riding quality and two, with 32.7% power and performance. 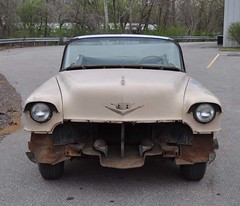 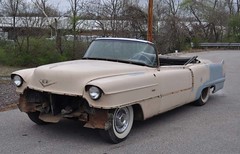 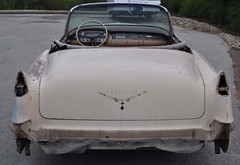 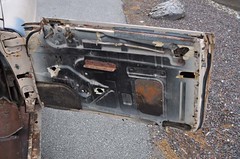 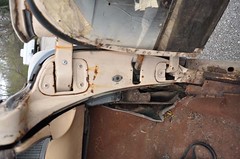 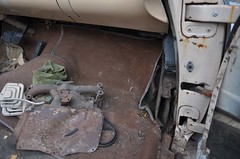 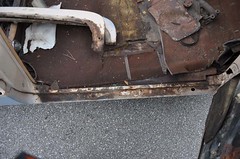 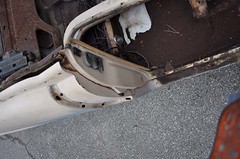 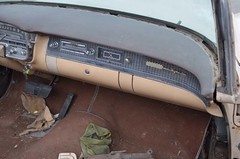 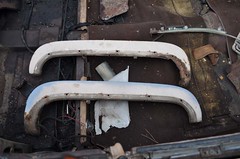 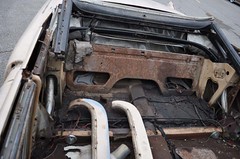 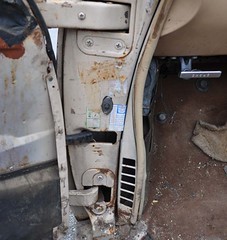 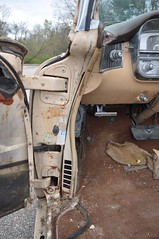 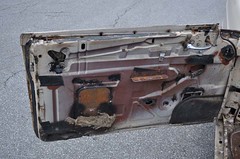 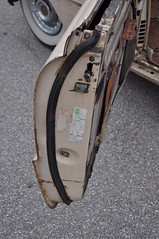 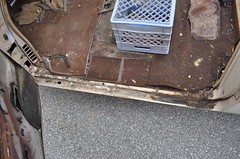 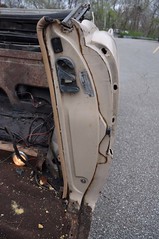 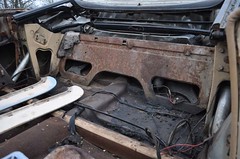 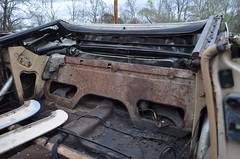 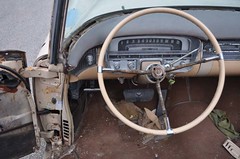 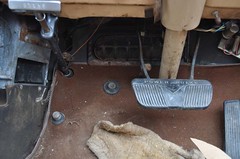