This 1946 Cadillac Series 751 Limo came to us for exterior bodywork and refinish. Not a full restoration, just an exterior refinish in solid black. This is a great original appearing, well cared for survivor car. The interior is just as stunning as the outside. It has actual wood window and door trim. Very rare car in this condition. There aren’t too many of these out there.

Cadillac is currently the second oldest American automobile brand following fellow GM marque Buick and is among the oldest automobile brands in the world. Cadillac was founded from the Henry Ford Company in 1902 by Henry Leland, a master mechanic and entrepreneur, who named the company after Antoine Laumet de La Mothe, sieur de Cadillac, the founder of the city of Detroit, and the Cadillac crest is based upon his coat of arms.

General Motors purchased the company in 1909 and within six years, Cadillac had laid the foundation for the modern mass production of automobiles by demonstrating the complete interchangeability of its precision parts while simultaneously establishing itself as one of America’s premier luxury cars. Cadillac introduced technological advances, including full electrical systems, the clashless manual transmission and the steel roof. The brand developed three engines, with the V8 engine setting the standard for the American automotive industry.

Cadillac is the first American car to win the Dewar Trophy from the Royal Automobile Club of England, having successfully demonstrated the interchangeability of its component parts during a reliability test in 1908; this spawned the firm’s slogan “Standard of the World.” It won that trophy a second time, in 1912, for incorporating electric starting and lighting in a production automobile. 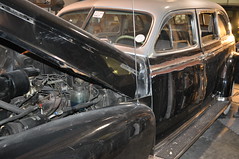 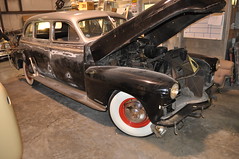 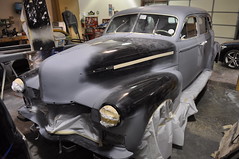 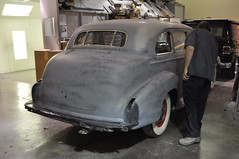 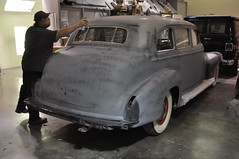 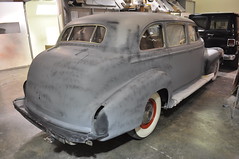 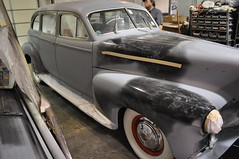 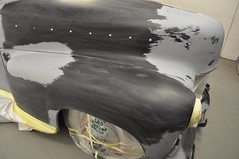 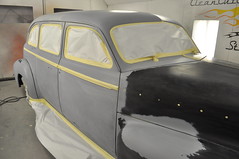 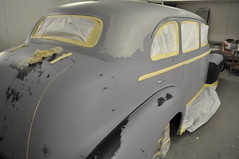 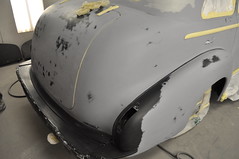 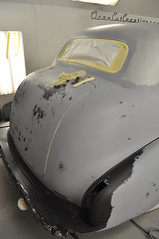 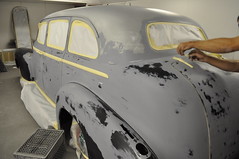 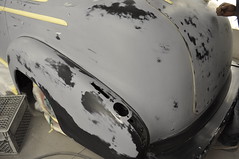 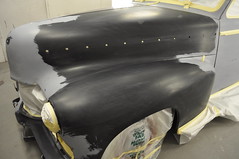 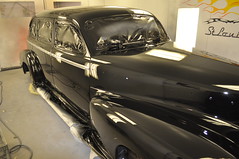 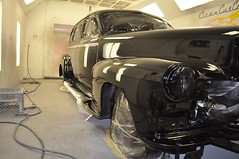 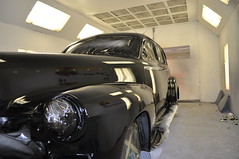 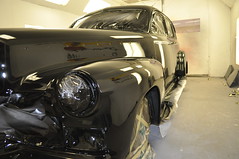 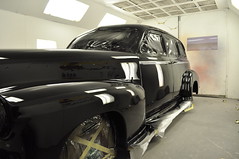 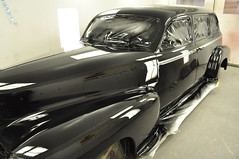 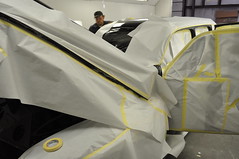 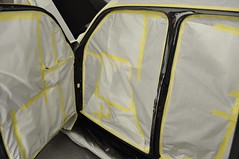 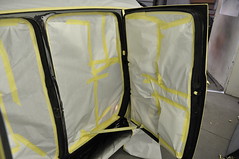